The biannual event is now a fixture in the school calendar and provides an environment in which to practice healthy physical activity in a friendly and formative setting amongst schools with similar philosophies.
"Udine IS with an older team, had the most success on the day winning boys' football and girls' volleyball. IS Trieste, also an older team, won the tug 'O' war.
Girls' football was won by EIS Vicenza, Rosà on goals scored overall with EISP second and boys' basketball had an all EISP final between a year 6 team called EISP Cleveland who narrowly lost in overtime to EISP Boston from year 7.
VISSTA was conceived with the aim of developing into a regular circuit of sports competition between our sister schools in northern Italy; once again the goal has been met. 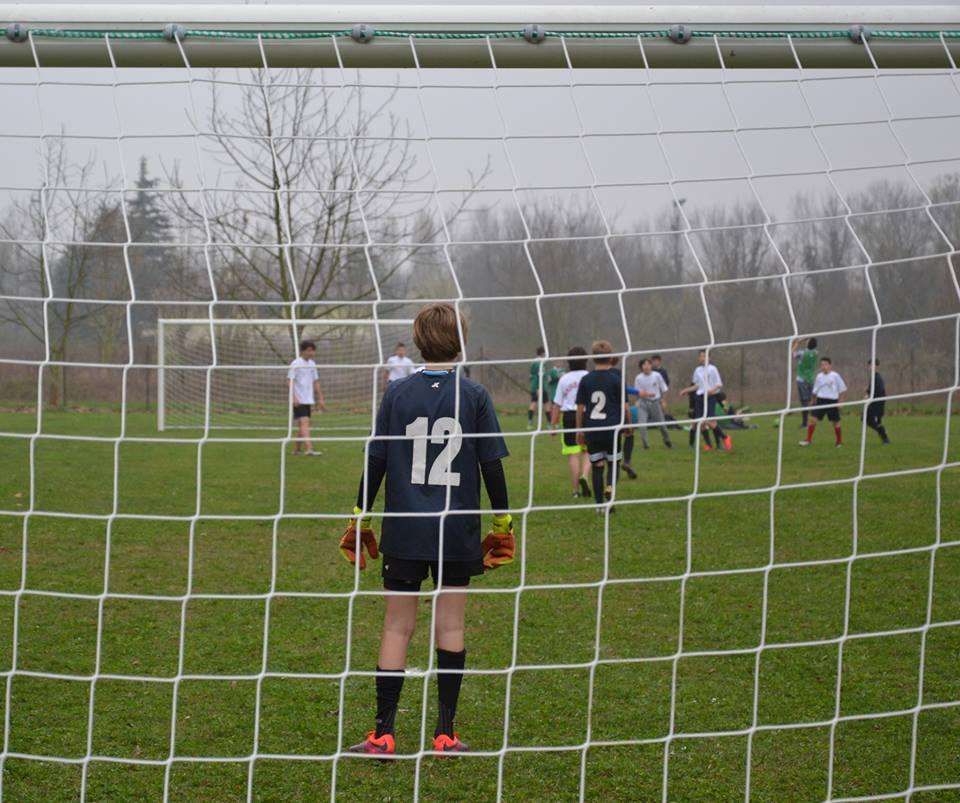 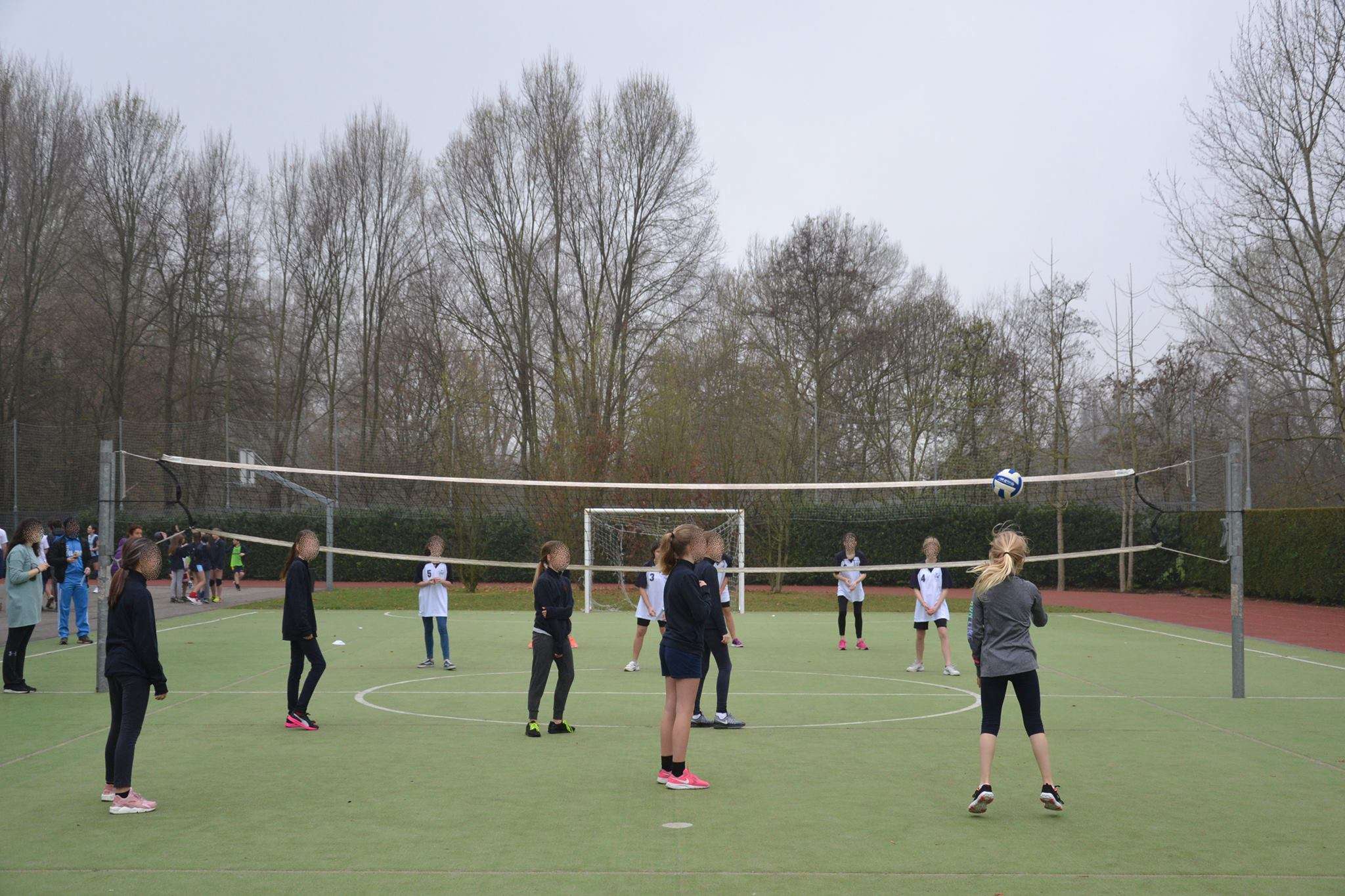