When I announced to the children that the school would be having its first-ever Composition Competition there were murmurs of excitement amongst the children. I was bombarded with questions about just how far the children could take their work, they were truly excited to have the free reign to write a piece of music. And now, several weeks later, the entries are in and have been judged and I can announce the winners!

We had a fantastic response from the children with dozens of entries and each participant received a certificate and a goody bag for their hard work. I've been impressed by the quality of the work we've received and the enthusiasm with which the children have put into their compositions. I hope this has lit a spark into our children's lives and that this is just the beginning of their musical journeys and that one day we might say that we knew them before they were famous musicians! 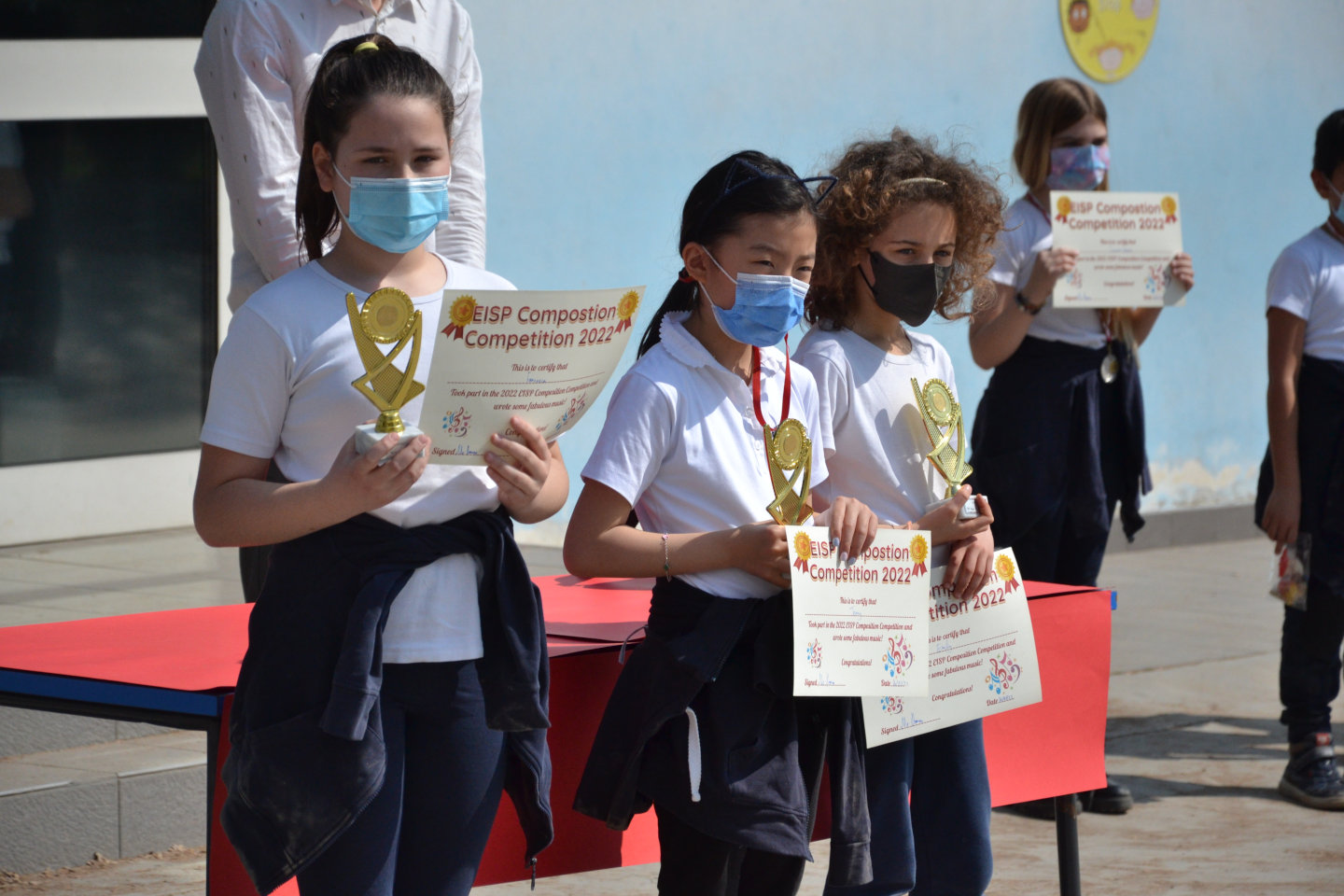